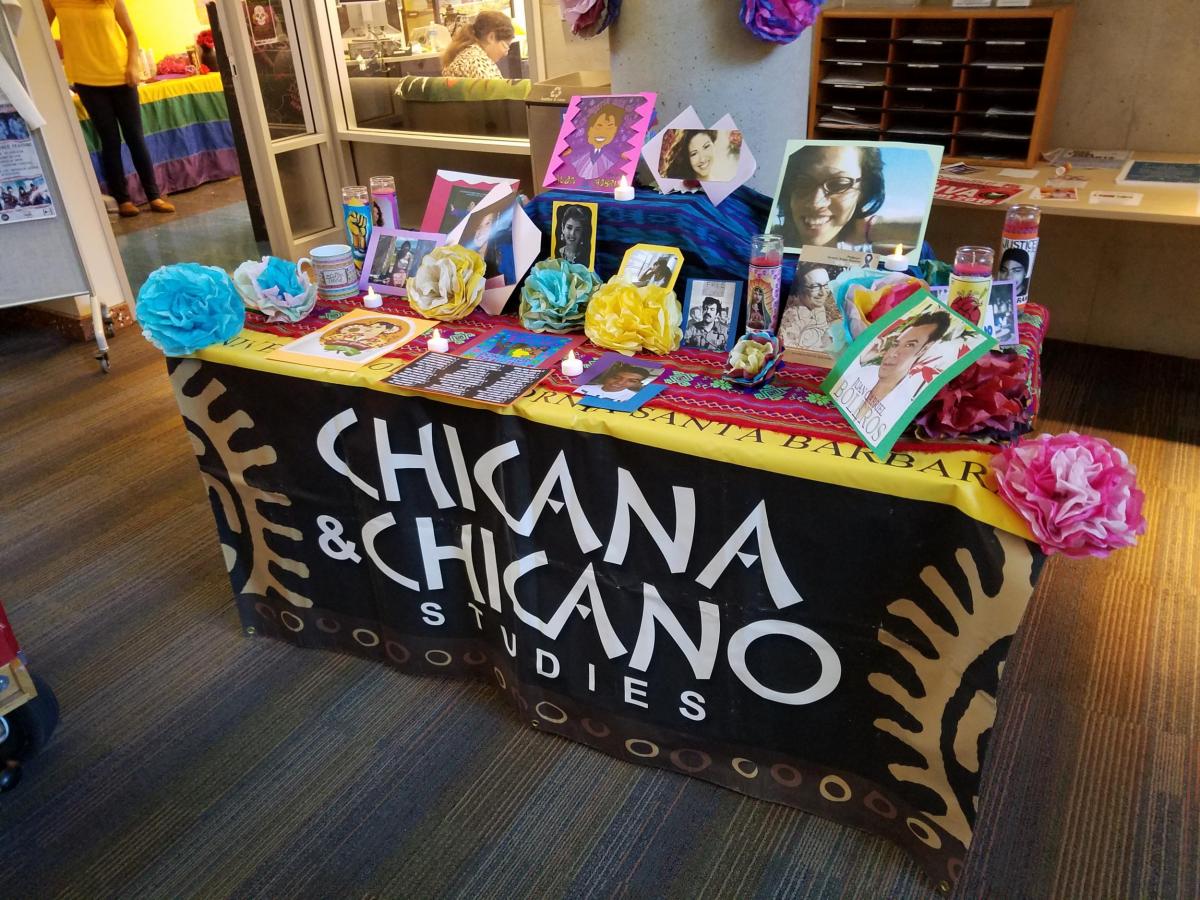 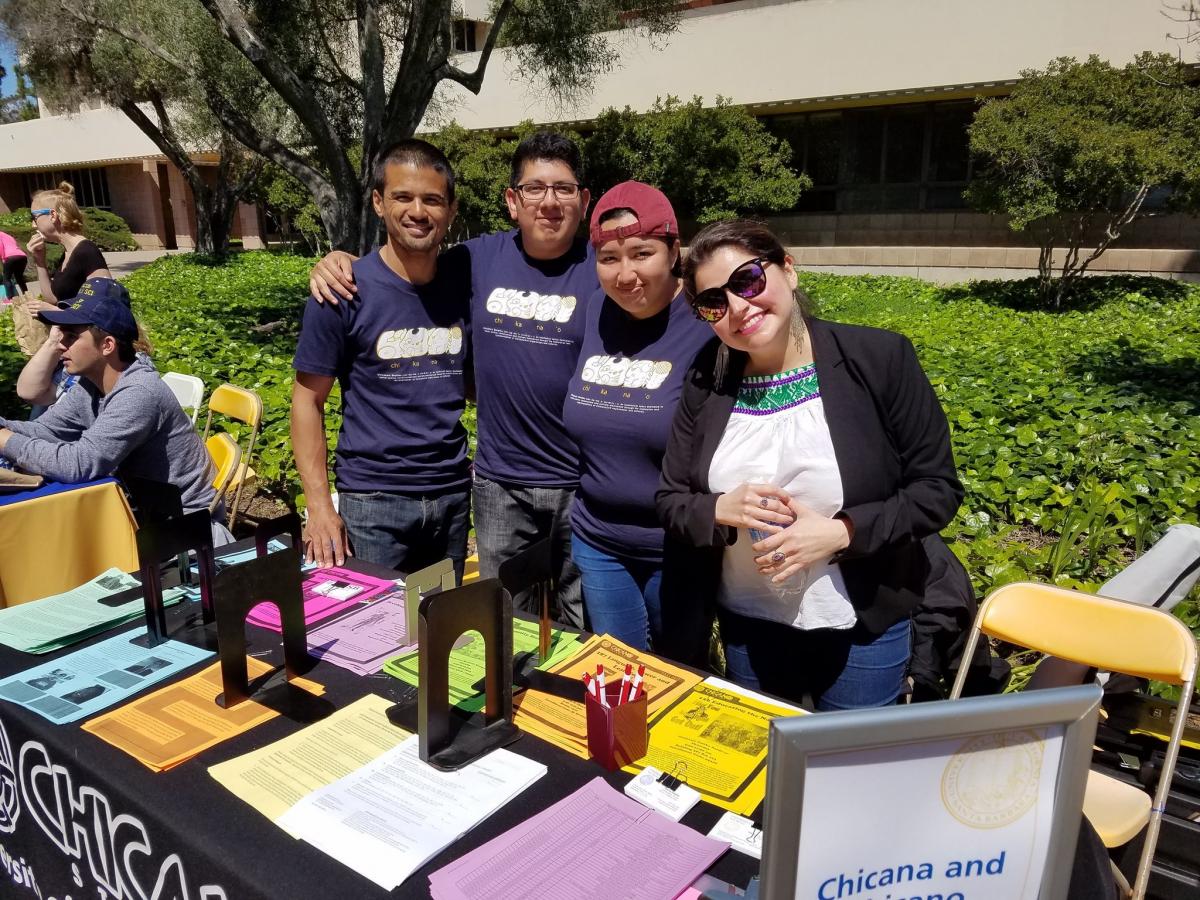 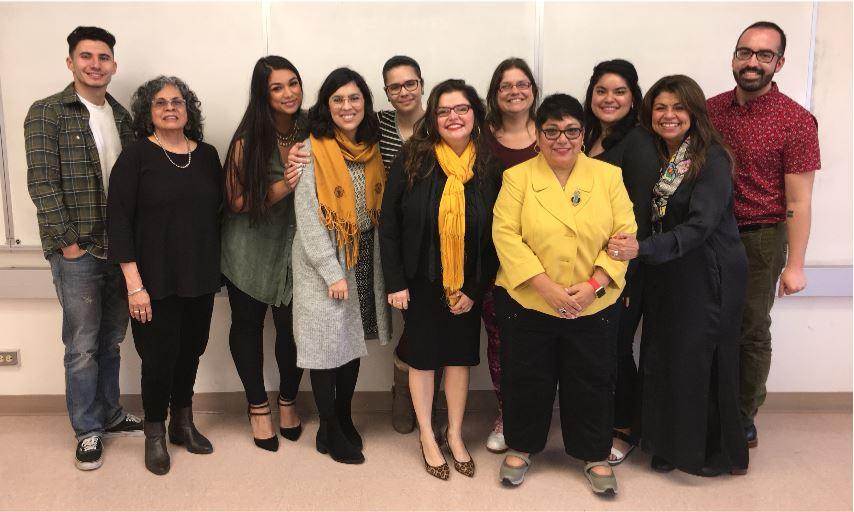 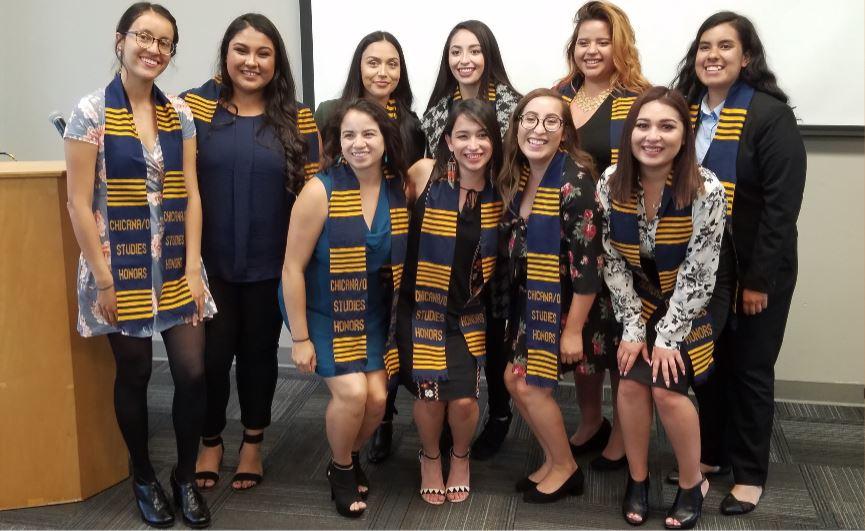 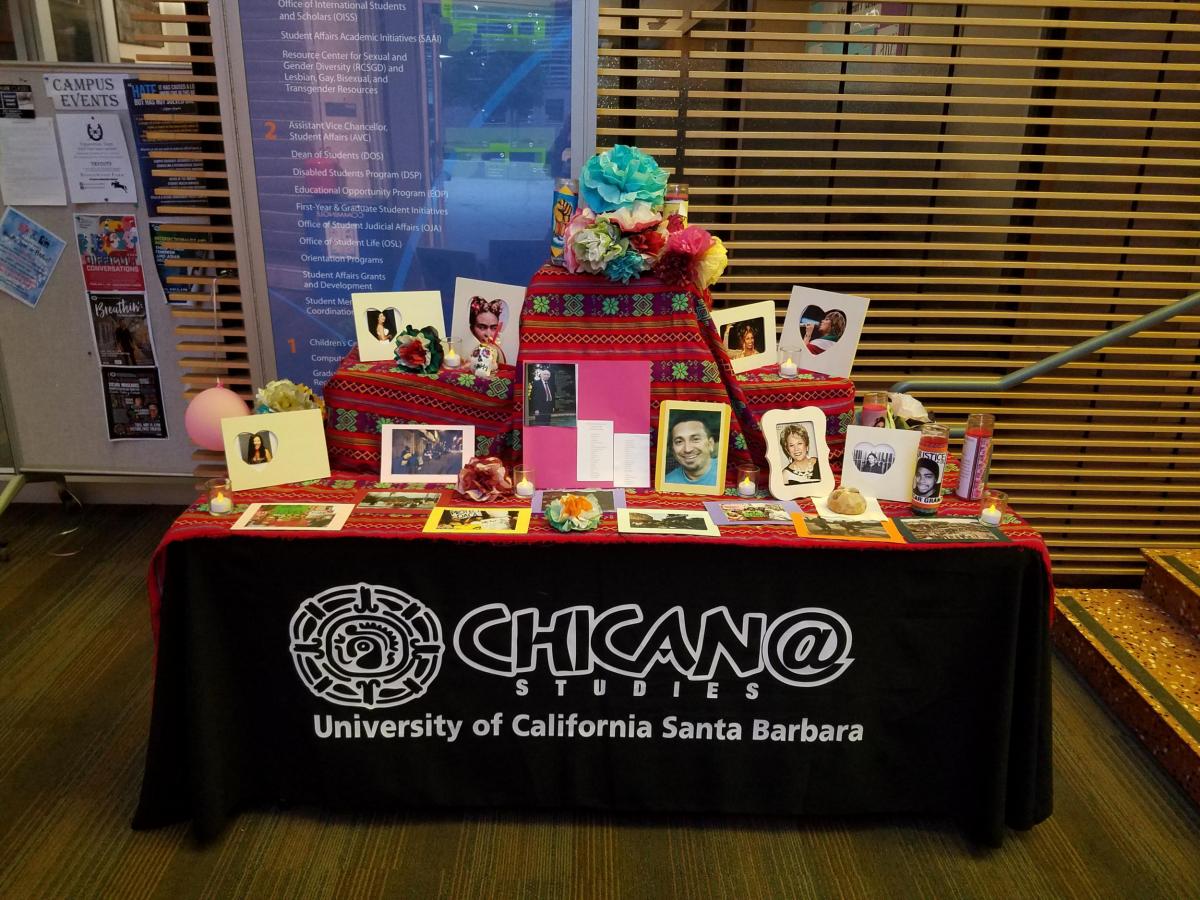 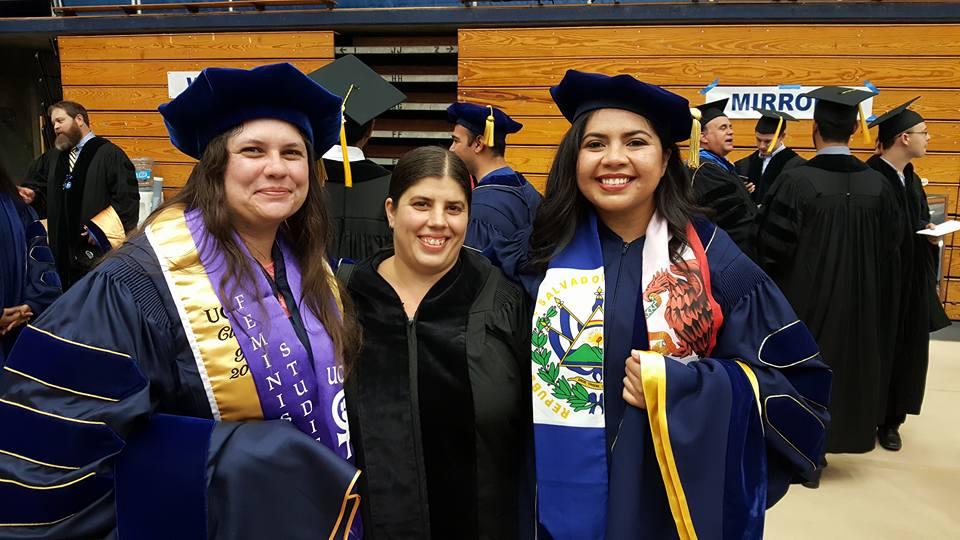 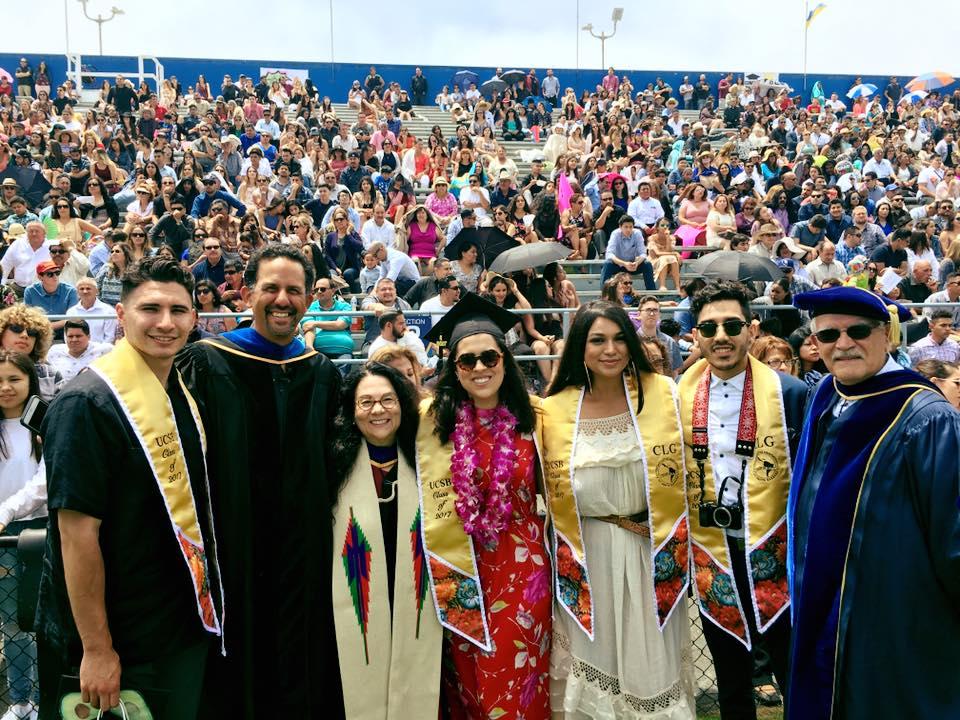 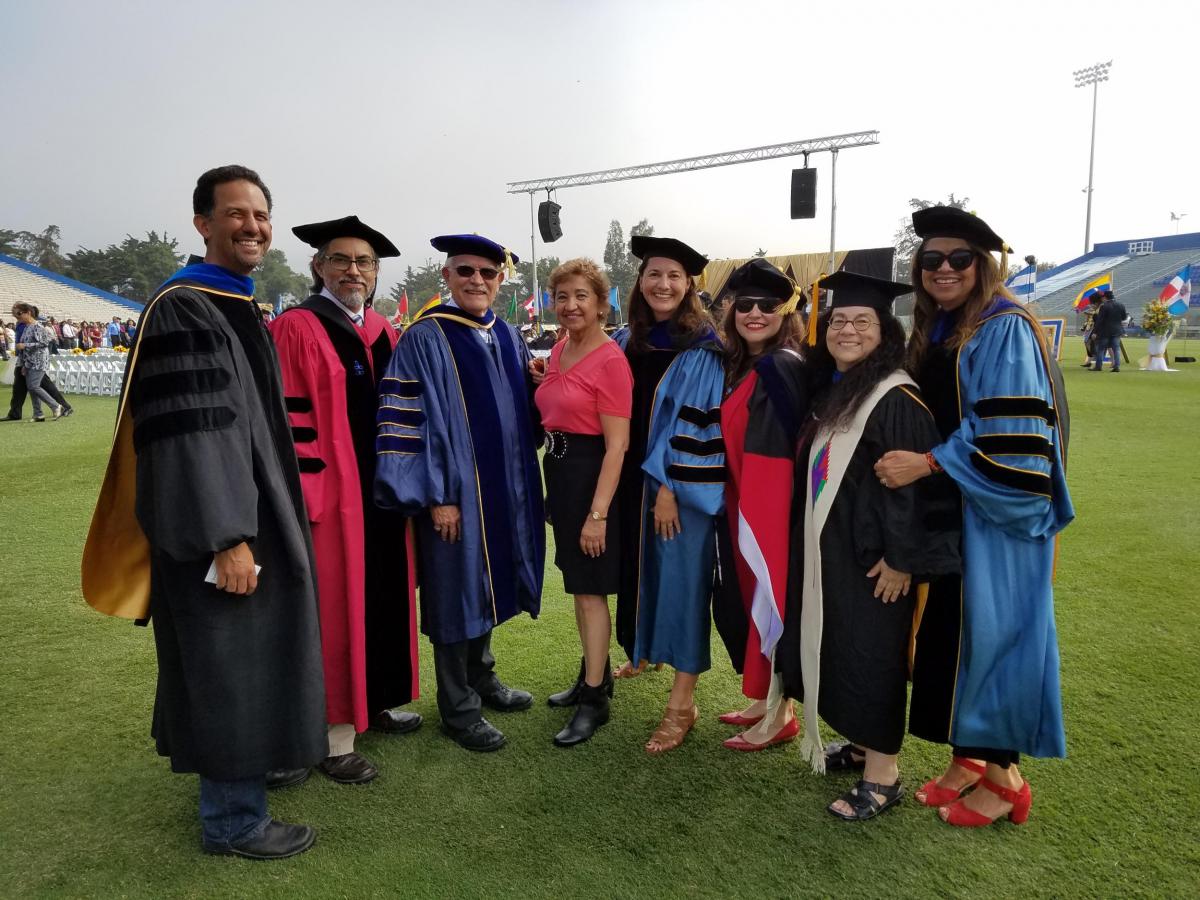 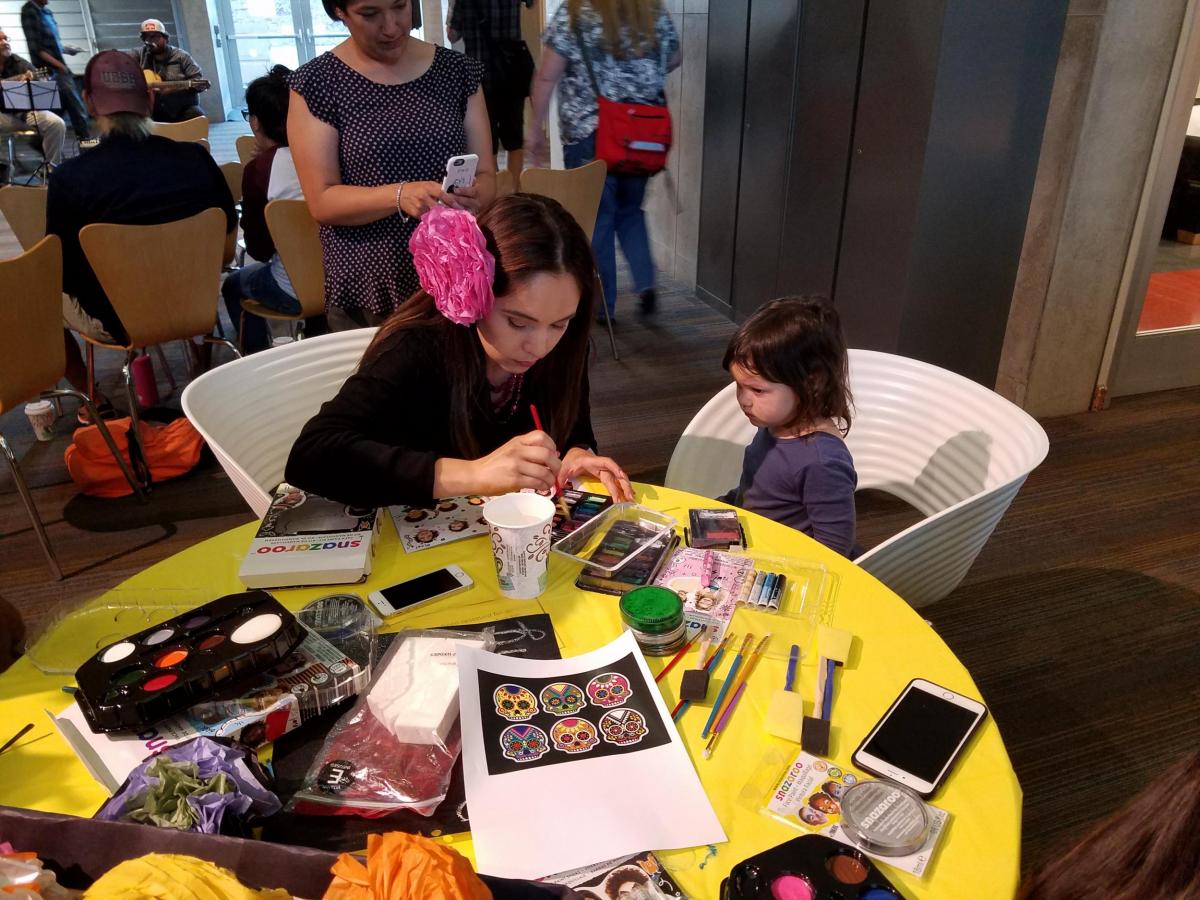 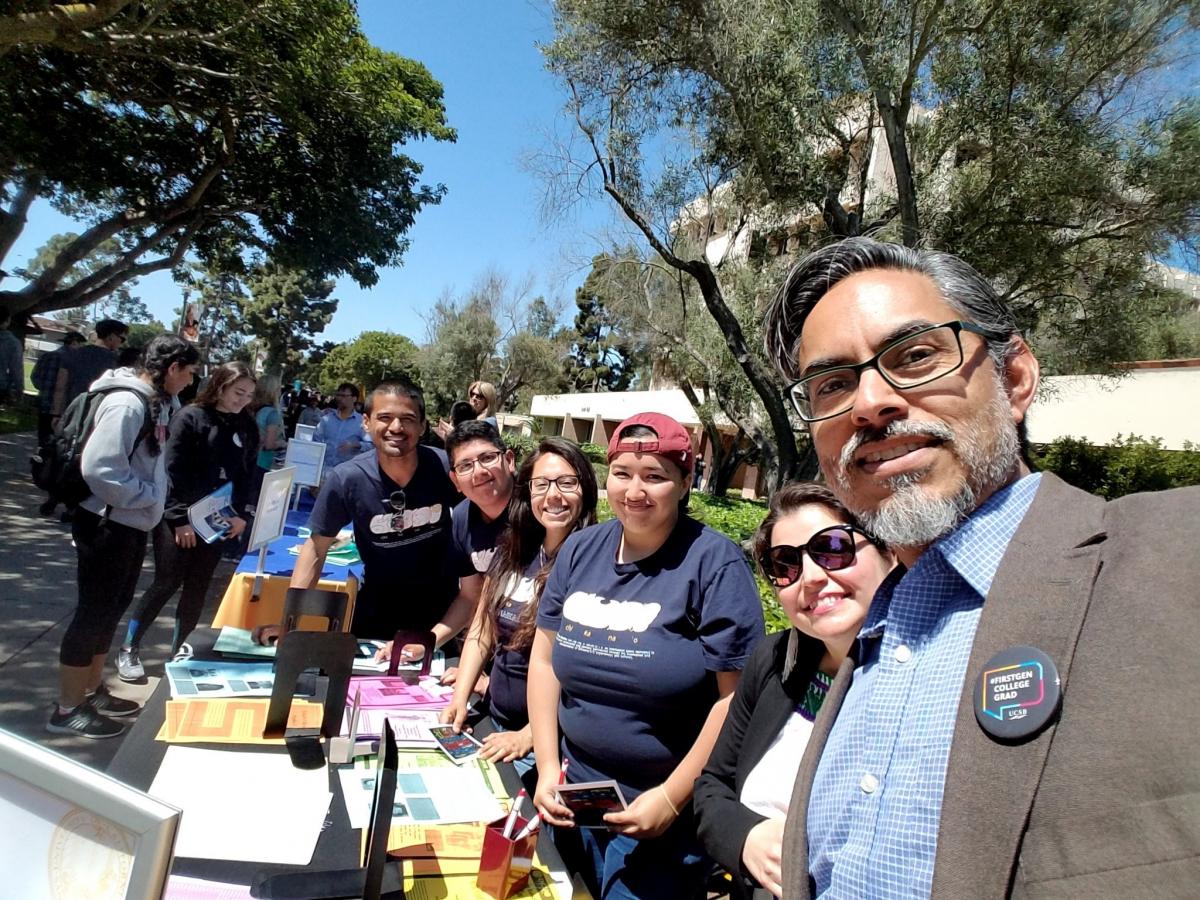 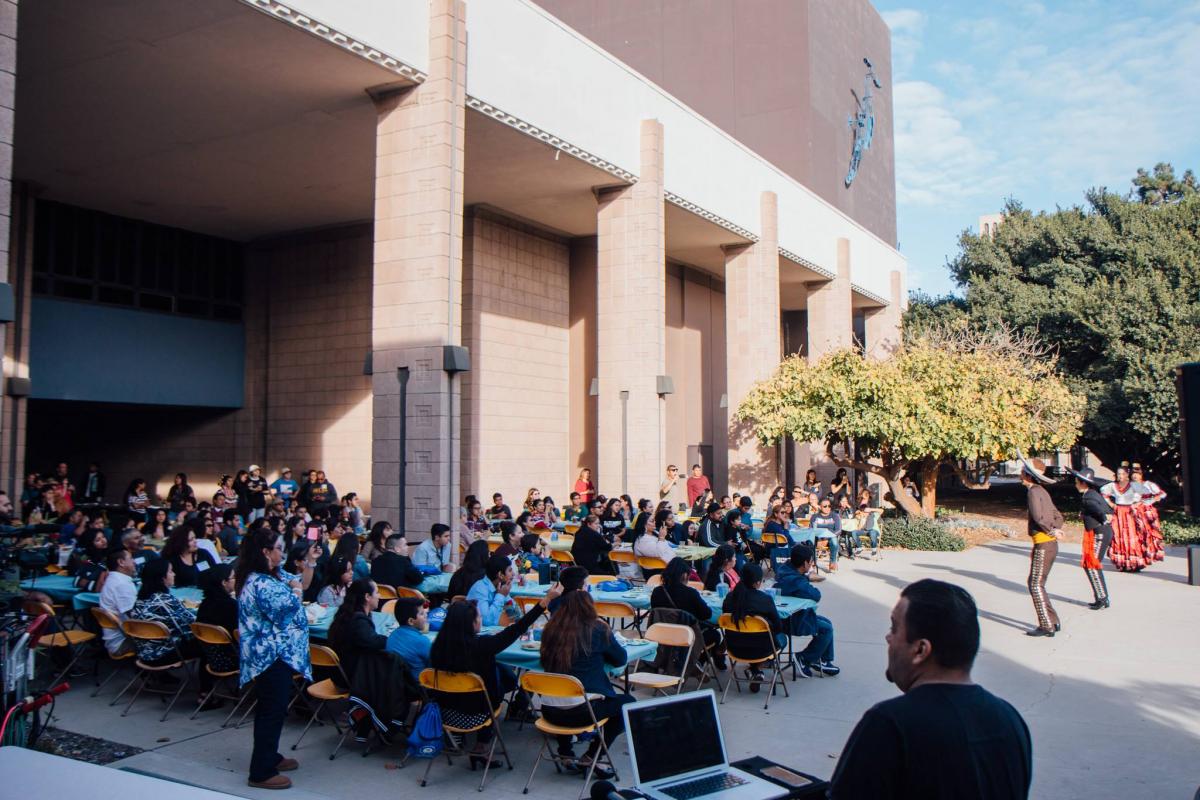 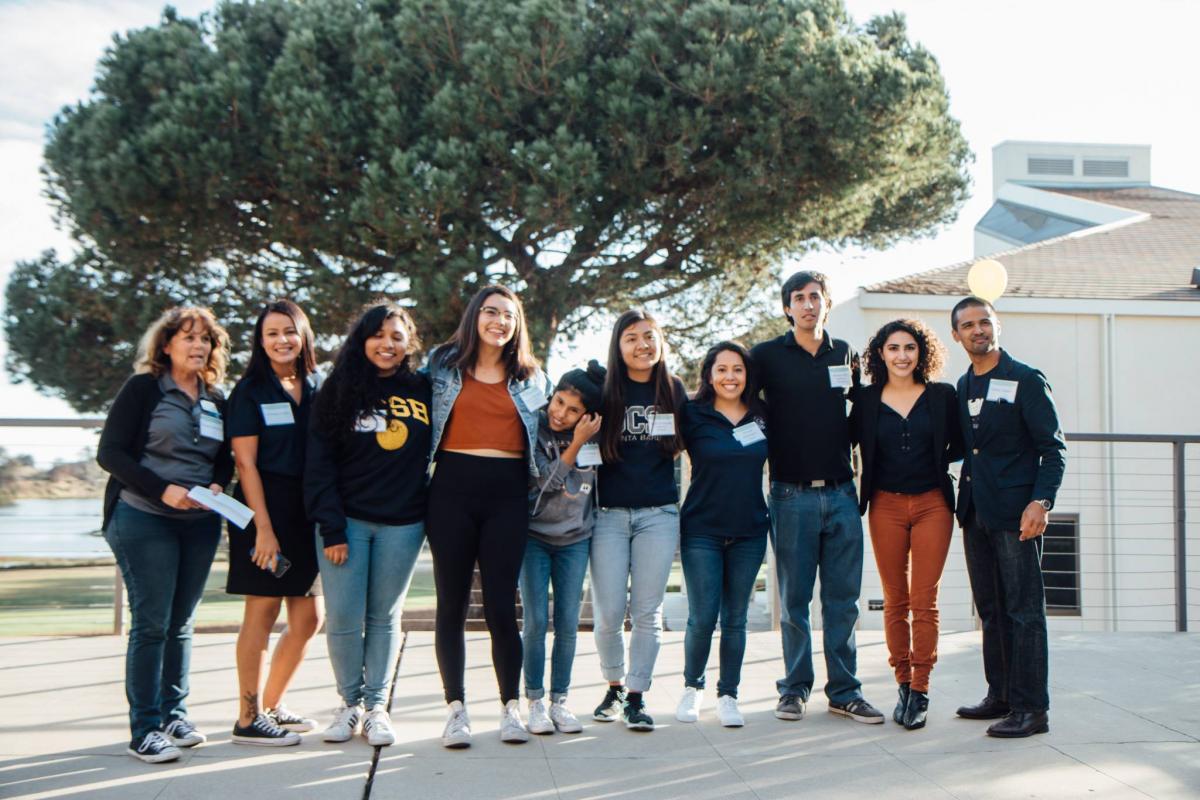 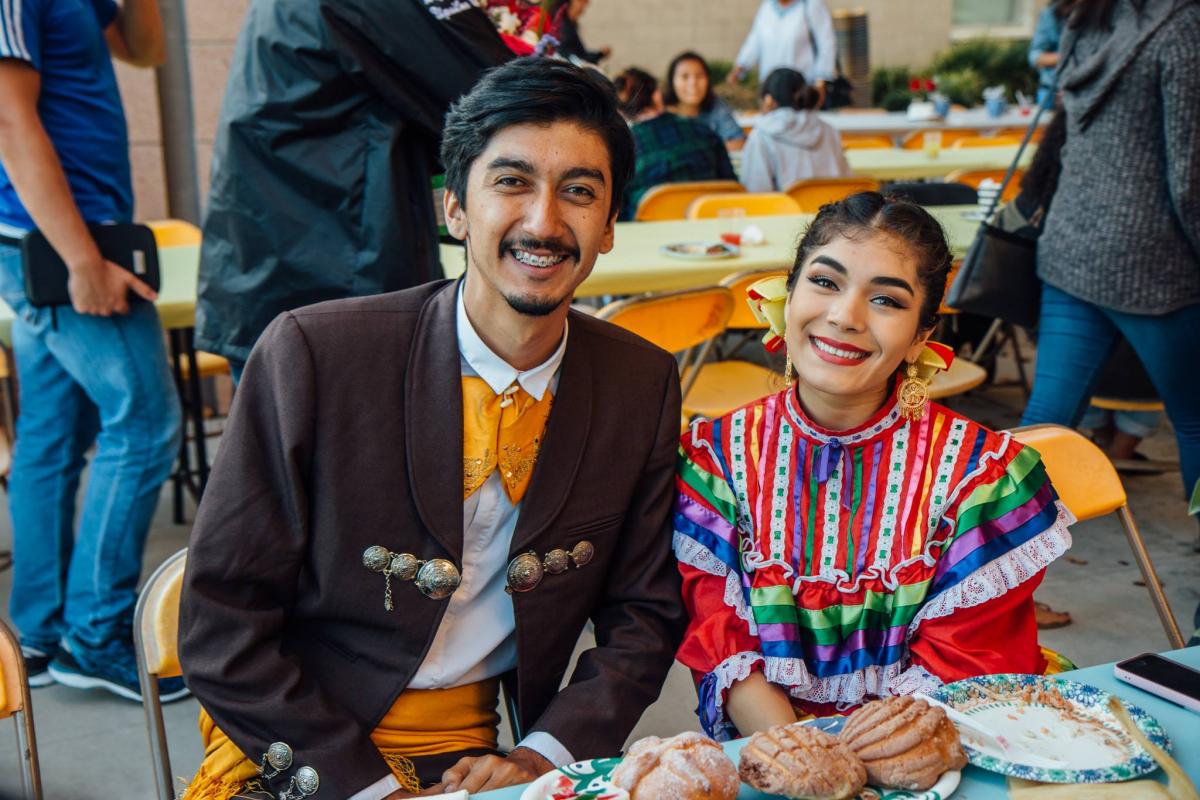 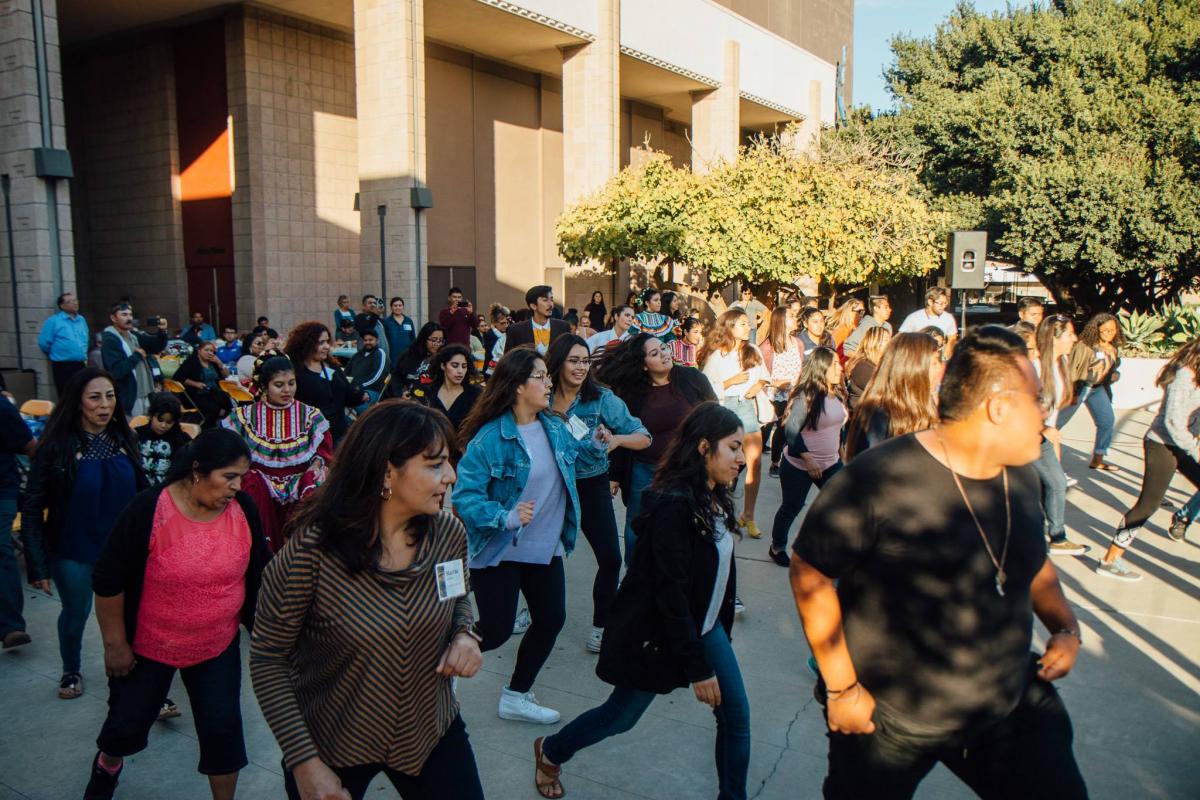 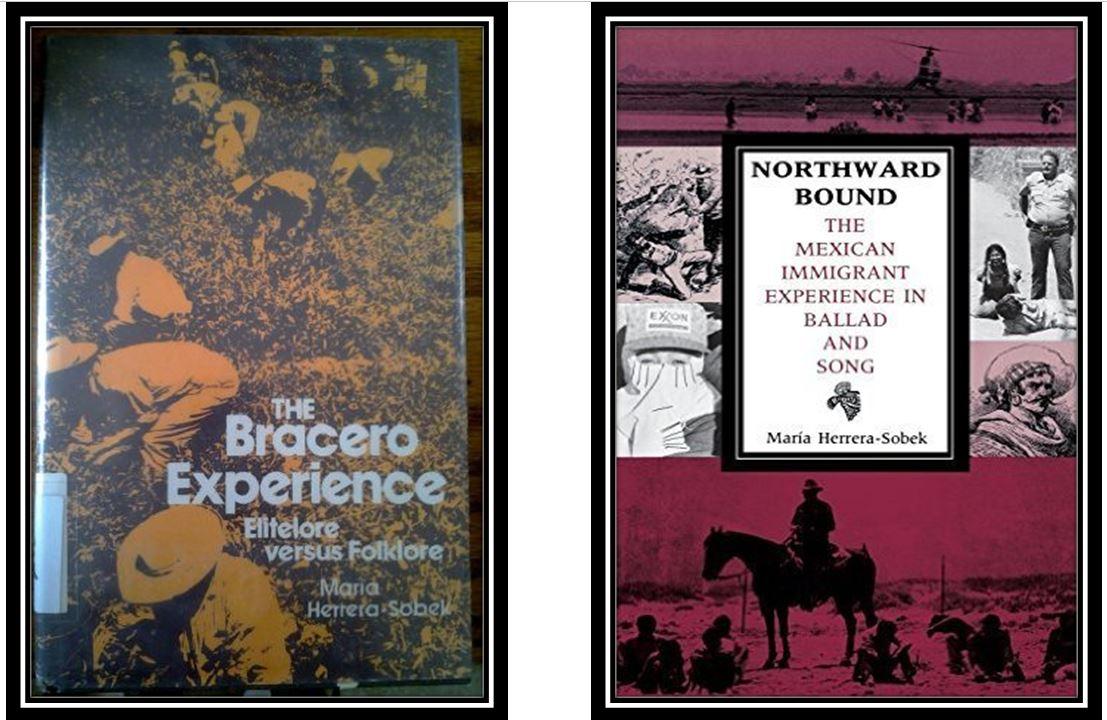 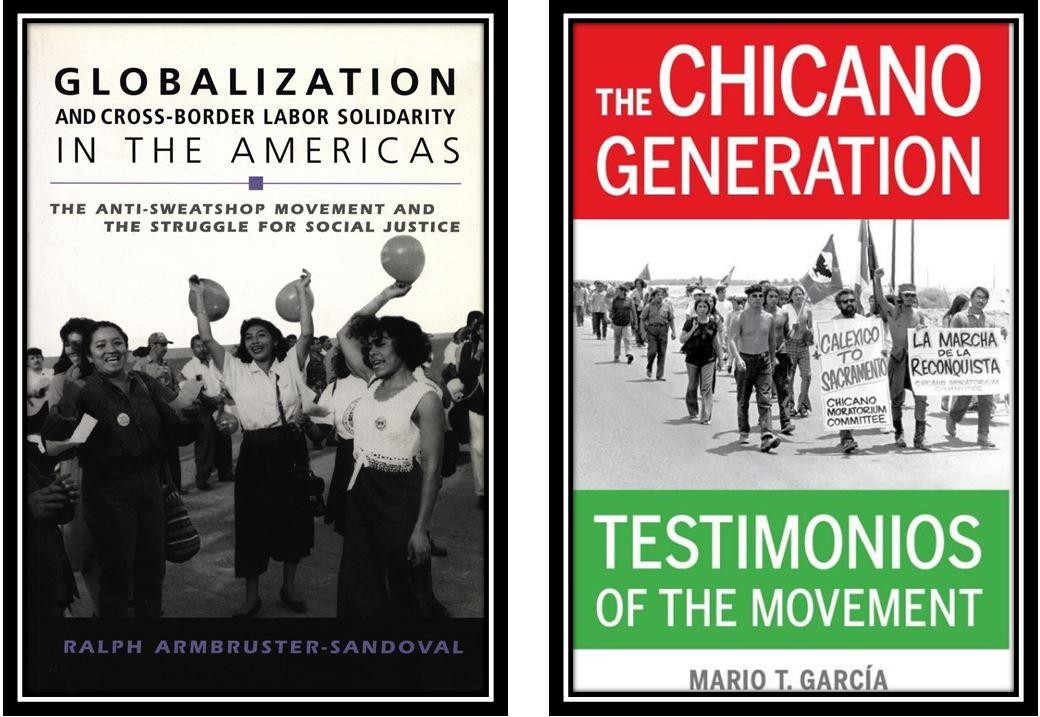 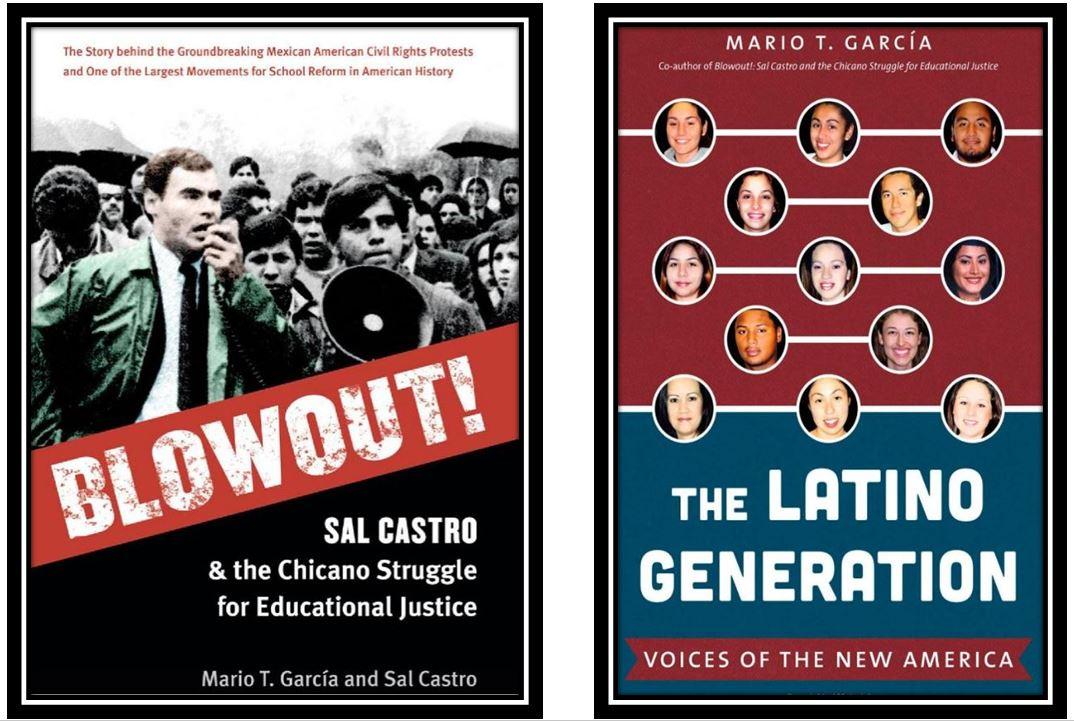 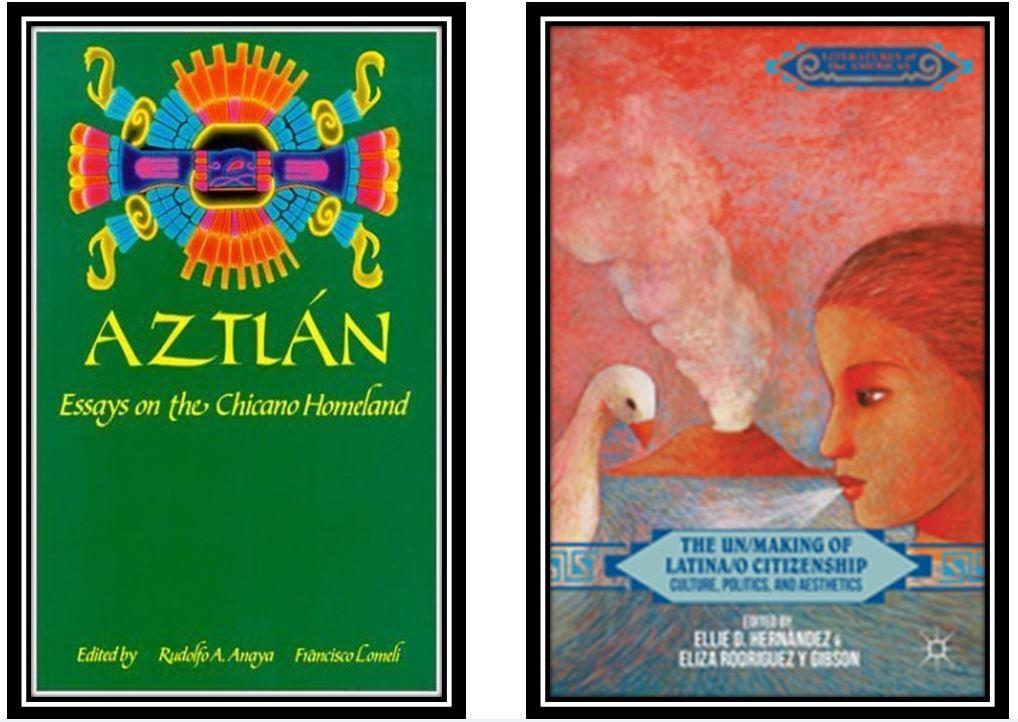 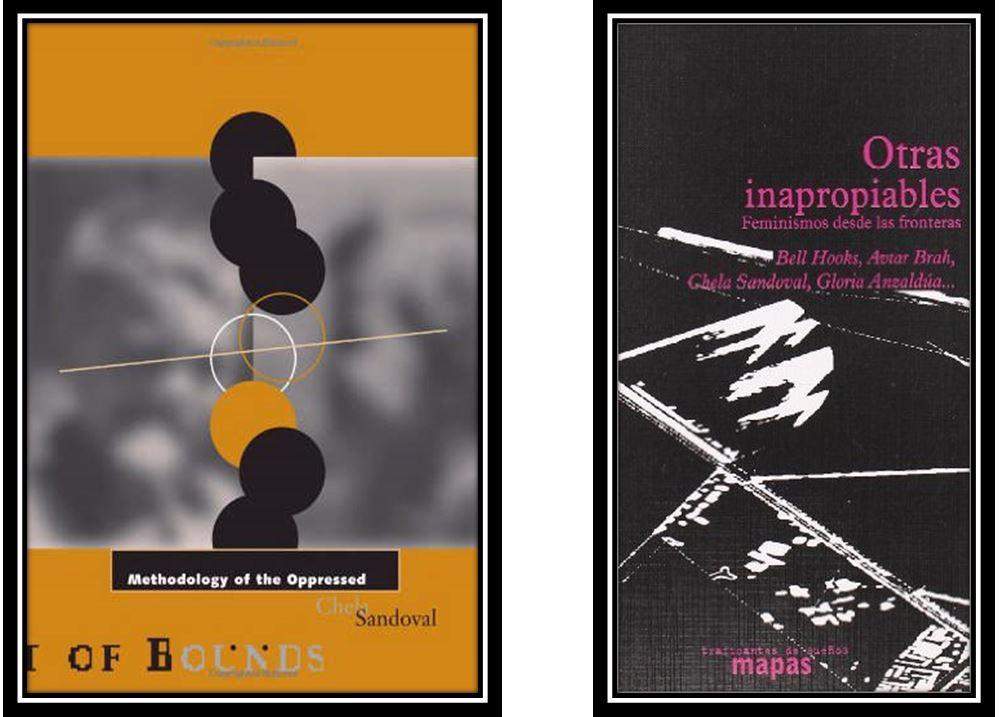 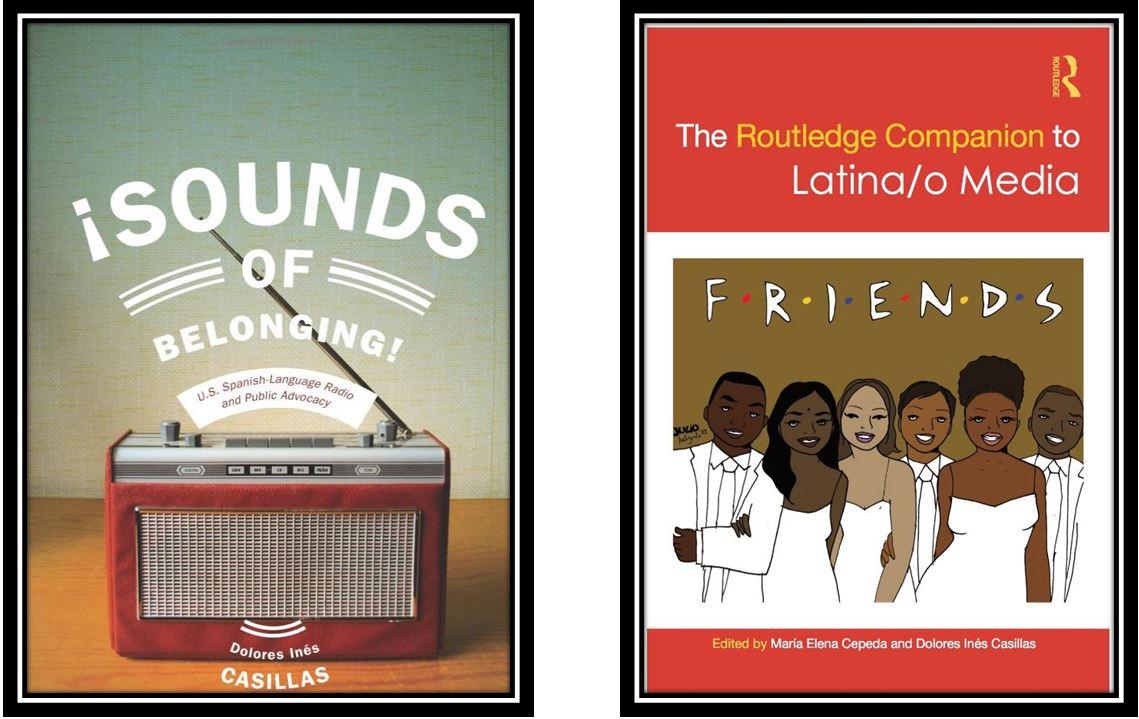 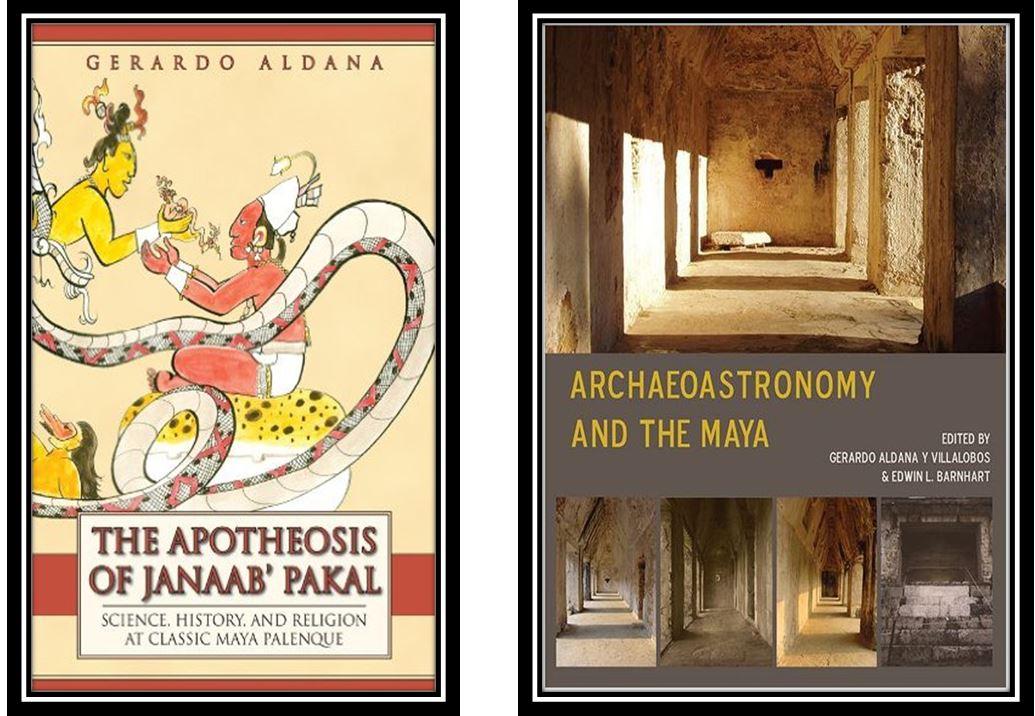 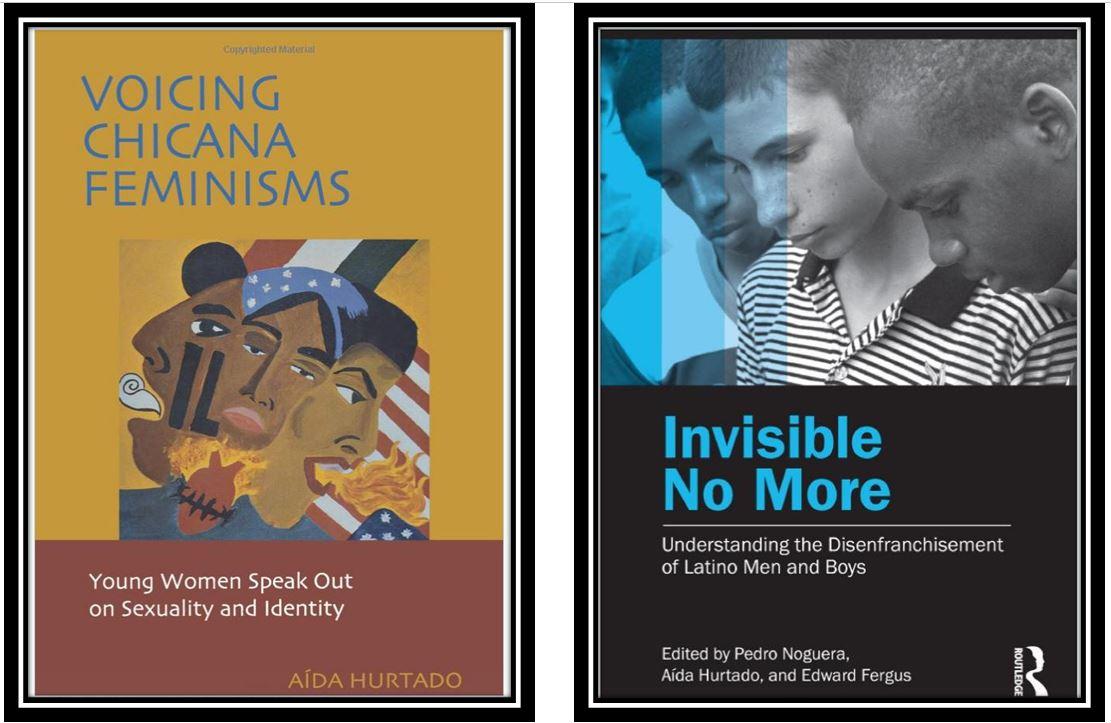 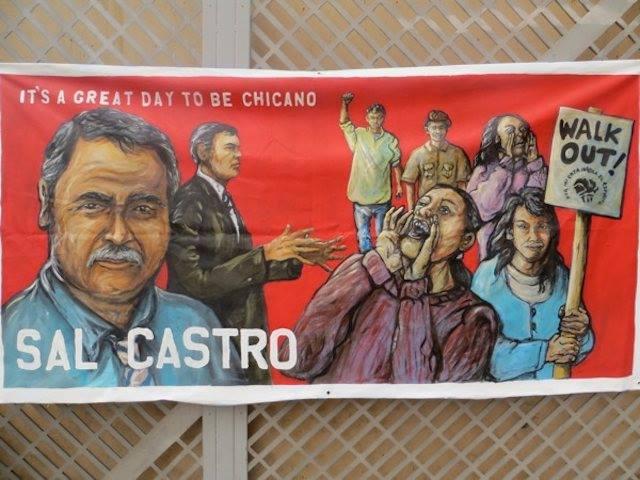 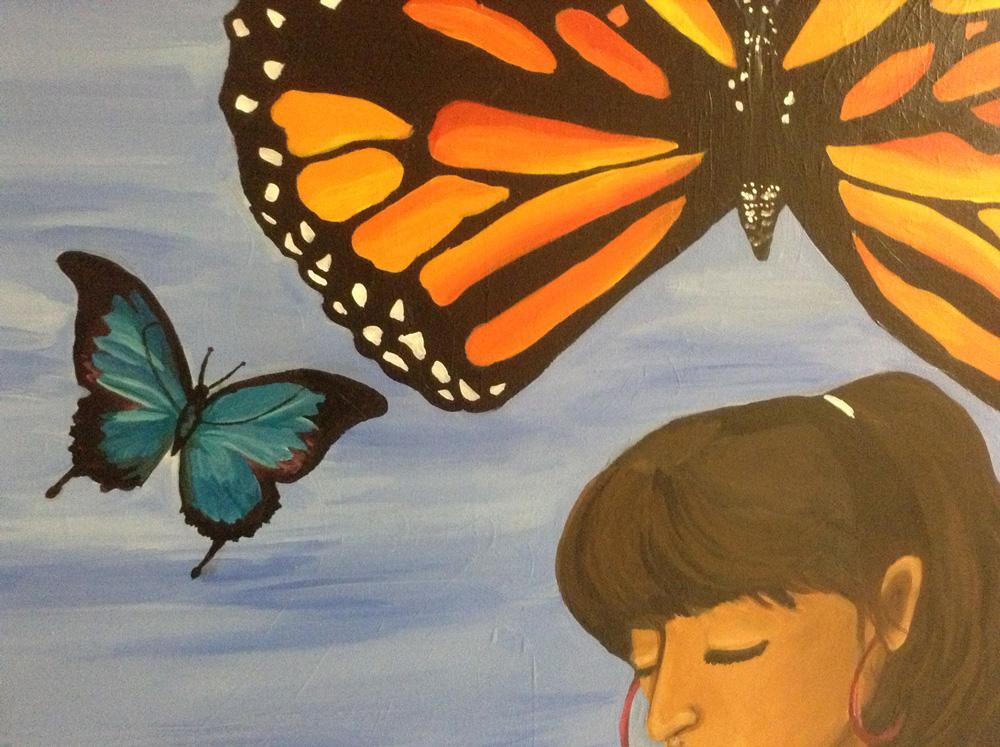 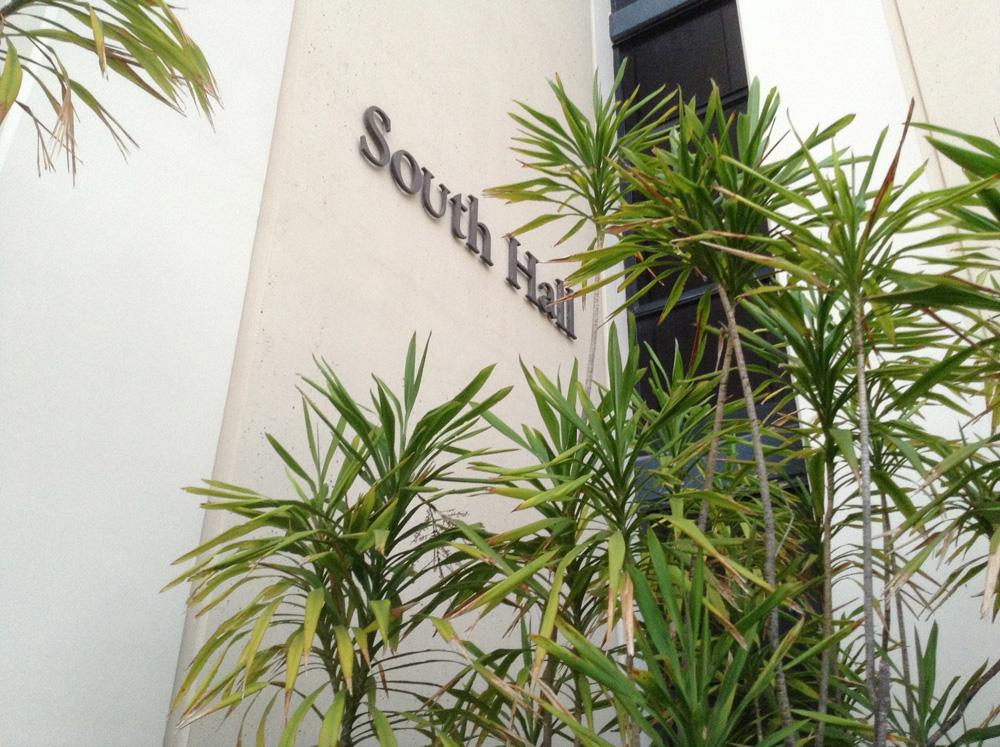 The Chicana/o Studies Department engages students in the interdisciplinary study of Chicana and Chicano history, culture, and politics. Our students explore Chicana/o experiences in their most broad, comprehensive sense, informed by several philosophical and theoretical schools, historical and political scholarship, literary and religious traditions, artistic movements, mass media, and video and film. In partnership with affiliated faculty across campus and feminist and Black Studies Ph.D. emphasis programs, the B.A./Honors/M.A./Ph.D. programs in Chicana and Chicano Studies challenge students to link theory with practice, scholarship with teaching, and the academy with the community.

‘The Future is Here’ El Plan de Santa Bárbara, catalyst for Chicano Studies departments across California, turns 50
(Santa Barbara, Calif.) — In the late 1960s, so few other Latinos attended his college, Cástulo de la Rocha could find and personally call them all in a matter of days. And as a student activist in a growing Chicano Movement, he did just that.
“There was an ongoing debate at the time whether there were 20 or 40 or 50 Latinos here at that time,” recalled de la Rocha, then a student at UC Santa Barbara. “So I went to all the students one by one, by last name — Gómez, González, Martínez — all of them. Our number was small. Today the university is very different. Of more than 20,000 students on campus close to 30 percent are Latino, which is extraordinary.”
UC Santa Barbara now is one of two Hispanic-Serving Institutions in the prestigious Association of American Universities, a designation stipulating that Hispanic students comprise at least 25 percent of total enrollment.